Along with another 900+ guests we attended the 19th Yorkshire Property Awards on Thursday (5th May) at the kind invitation of Eddisons, one of our valued clients, and all in a good cause, namely the Variety Children’s Charity. This prestigious event recognises the contributions and achievements of the region’s developers and builders and looks at projects which have had a material effect on the surrounding environment, their local market, and which are widely recognised as worthy of praise and show excellence in conception, design and execution.

Also at the Eddison table were Switalskis Solicitors, Clugstons Developments, Pullans, Westcourt Group and Rushbond, another of our longstanding clients, which all made for great conversation and much passionate discussion and debate about current issues in the property market.

The night really went down a storm and saw some amazing achievements being recognized, including Henry Boot Developments scooping the Game Changer Award  for The Chocolate Works in York, Commercial Estates Group also being awarded the Game Changer award for their hugely anticipated scheme Kirkstall Forge and the coveted Richard Boothroyd Property Personality award going to Richard Lewis.

Once again, we’d like to thank our client Eddisons for the kind invite, and look forward to working with them long into the future. 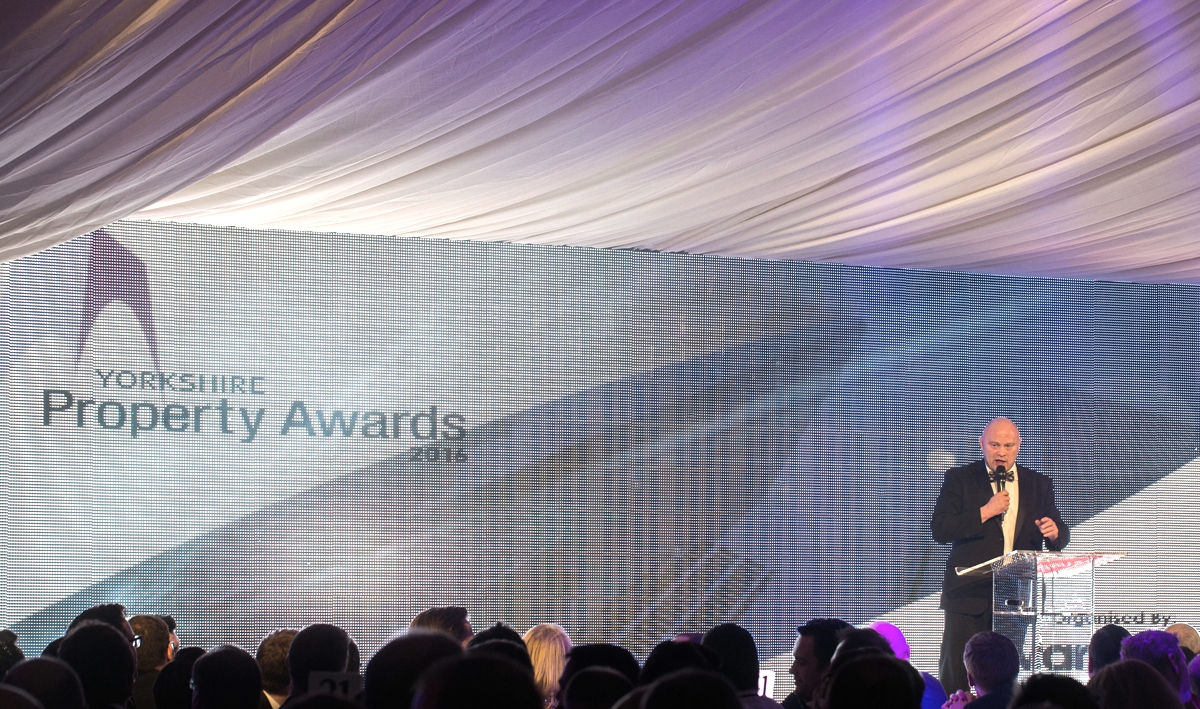