After the success of branding Leeds’ cool underground bar called The Pit for Ark Inspirations, we were asked to develop the proposition for their new menu which is influenced by both North and South American cooking. The idea for the menu had come from Martin Wolstencroft, who as one of Arc Inspirations founders, had previously adventured across the Americas. During which time he’d been blown away not just with the fantastic scenery, but equally with the impressive food, drink and hospitality.

As soon as we discovered this, we knew we’d found our inspiration. His adventures would lead our own creative journey. One that would see us also help give the Pit itself a refresh with new signage and interior design. Working with Arc, we also created  a new relevant positioning for the bar based on Martin’s rough and ready experiences, ‘NO BORDERS, NO RULES’.

Commenting on the work, OnFire Director Karl Lakin said, “It’s been a real adventure for us as we’ve sought to embody the spirit of Martin’s travels across North and South America. And we’re all really pleased with were it took us!”

Martin Wolstencroft, founding partner of Arc Inspirations added, “As you can imagine, the direction The Pit has taken is very close to my heart as it’s based around my own experiences, but the guys at OnFire have really captured that feeling of adventure.” 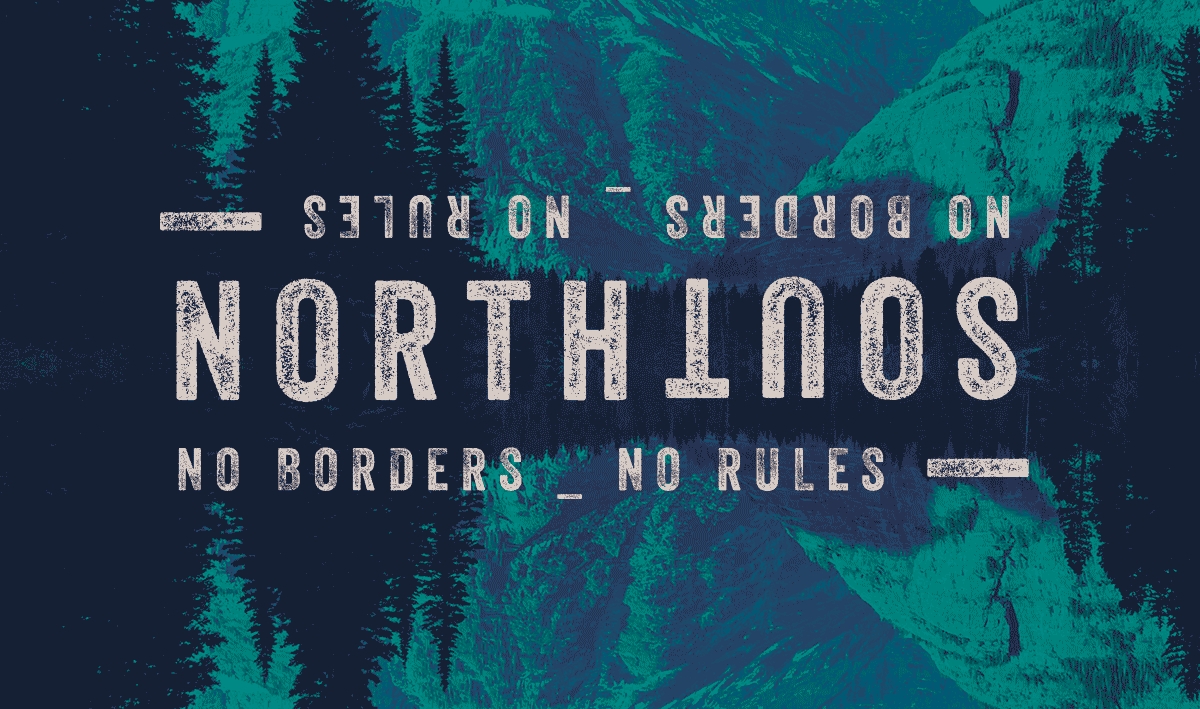