A new beauty brand is born to take on the continent

You could probably fit what Sandra Viglino doesn’t know about derma pigmentology and permanent make-up on the back of an eyelash. So when she approached us to create a new brand that would shine in the beauty world, we were thrilled.

YUMI™ LASHES is an advanced technique designed to boost and lift lashes without resorting to fake accessories - a powerful alternative to false lashes that enhances your own natural beauty and colouring.

The deadlines were tight but we got to work quickly developing a brand that worked across key elements, both online and offline. We’ve now helped to launch YUMI™ LASHES successfully across the world from Ireland to Norway, from The Middle East to Russia and throughout Europe. It’s not only great to see YUMI™ spoken in so many languages, but also know that, through our help, the brand has broken into new markets that may otherwise have been inaccessible.

So what did we do?
Fuelled by celebrity culture, the market is saturated with mascara and false eyelashes so we wanted to exploit the major point of difference. However, our research showed there’s a backlash.  Not everyone is comfortable attaching things to their faces, b) finds falsies easy to use, or c) likes the (sometimes) obvious fake look.

Our creative proposition was ‘Don’t fake it.’
The thinking: YUMI™ LASHES' strength lies in its ability to boost the lash whilst the wearer can still feel they are truly themselves. Another strength is the product's ability to colour the lash in order to complement the complexion they were born with – another vote for staying natural. We think the time is right for a brand to step up as the anti-fake voice, and to demonstrate to those women who are alienated by the wave of 'falseness' that they can look even more beautiful by enhancing what they already have. The line, ‘Don't fake it’ is a refreshing call-to-action led line that, accompanied with our visual language, will galvanise the disillusioned and convert the 'fakers'. The line has two consumers messages and one professional message, which merge to deliver a powerful meaning. Firstly it is a battle cry to those women who yearn for something better than falsies. It acts as confirmation of their beliefs and as a beacon of hope. It stands for authenticity.

The second message calls out to women already using falsies and tries to open their eyes to the ineffectual nature of false lashes.

The professional message is simple, saying to practitioners, here’s a strong new contender in the lash market; a new and under-developed segment to be taken advantage of. It also gives YUMI™ LASHES the confident launch 'feel' of a big, established brand.

The visual language: The way we visually executed the YUMI™ LASHES brand had to match the power of the positioning line – and illustrate the essence in an authoritative and relevant way that resonates with the target audience and beyond. Visually, this is an opportunity to position YUMI™ LASHES away from the run-of-the-mill beauty product advertising. We believe the brand should focus on the end results of the product as that’s the simplest way to demonstrate the benefits. That’s why fashion advertising takes the lead here; close ups of beautiful women with amazing non-fake lashes, engaging eye contact, fashionable clothing… images that create a world in which the non-fakers exist. Aligning the brand to the fashion industry in this way will create associations in the audience's mind: that YUMI™ LASHES deliver the desired results – that they create beautiful looks – and amazing feelings. 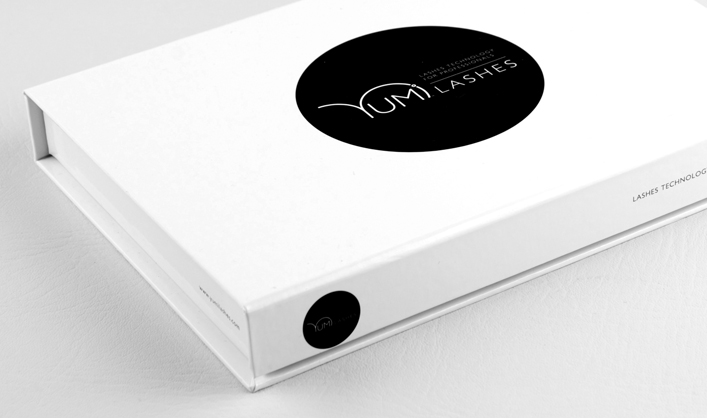 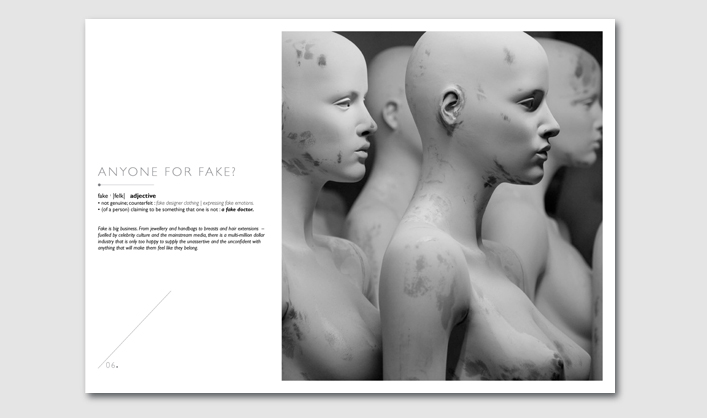 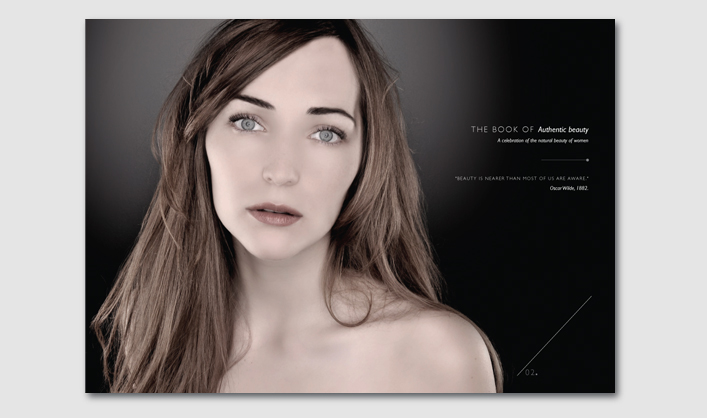 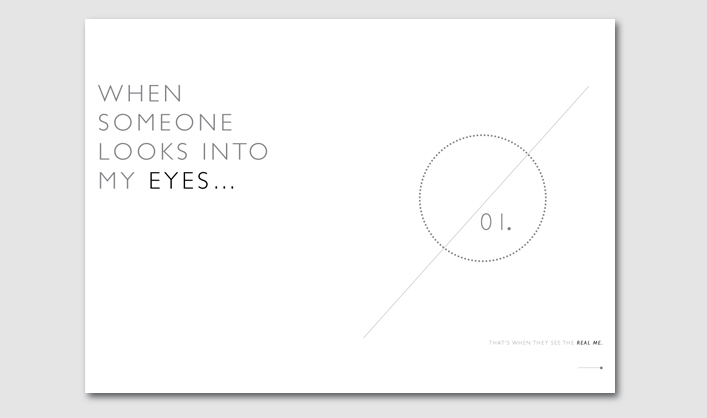 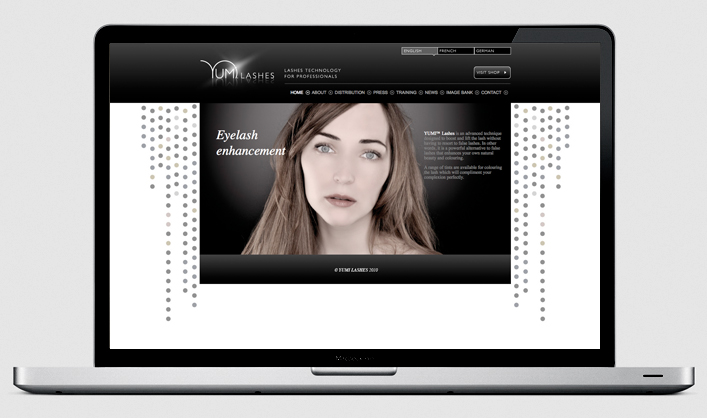